Exercise is Essential during Pregnancy 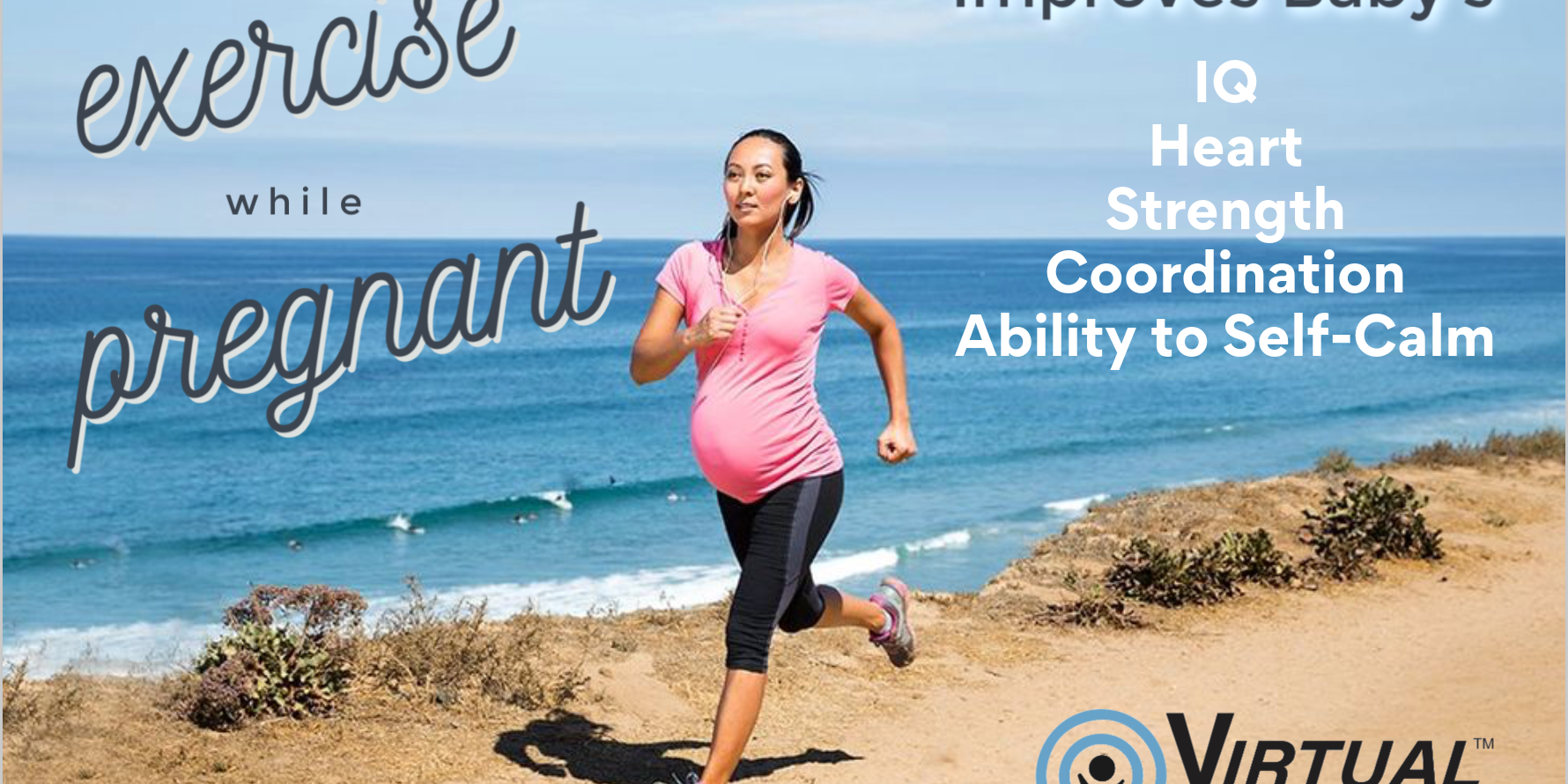 Exercise is essential during pregnancy, not only for the mother but for the baby as well!

For far too long, exercise has been discouraged during pregnancy. New mothers-to-be receive a laundry list of things to avoid from foods to toxins and even exercise. But contrary to this long-held belief, vigorous exercise is not only safe; it is beneficial to the developing baby. Research has shown the positive effects on the mother, including reduced weight gain, improved mood, better sleep, increased muscle tone/strength, reduced incidences of diabetes, preeclampsia, and reduced risk of delivery complications.

Expectant mothers who do at least 150 minutes of moderate-intensity physical activity per week, are healthier, happier, stronger, and develop fewer complications.

Mothers that exercise tend to have shorter labors, which often leads to higher Apgar scores and a reduction in Caesareans. New research has also found that maternal exercise improves heart strength, motor coordination, IQ and the baby’s ability to self-calm!

In 2011, Dr. May and her colleagues compared the heart function of babies born to sedentary mothers to those that worked out during pregnancy. They found that infants whose mothers exercised had slower pulses and developed stronger, more athletic hearts even before birth! They speculated that the babies’ hearts most likely had sped up and synchronized with their mothers’ during exercise, allowing the infants to enjoy the same heart benefits.

Just recently, Dr. May went on to assess the effect of maternal exercise on an infant’s motor development and coordination. The moms-to-be performed 50 minutes of supervised training, three times a week at moderate exertion until they gave birth (jogged, walked briskly, rode stationary bikes, or took part in aerobic classes).  Babies whose mothers had exercised performed better on almost all of the physical testing, suggesting that their motor skills were more advanced. The differences were only slight, but infants whose moms exercised were ahead in their ability to grip, jostle, and ability to roll. It was proposed that the exercised infants receive more blood, oxygen, and nutrients, thus improving their brain and nervous system development, or another theory was that a release of growth hormones/biochemicals sped up the development of their motor cortexes.

Pregnancy is an ideal time to start an exercise program — even if you’ve never really exercised before.

You should also be able to talk when exercising during pregnancy and make sure you are always well-hydrated and use good judgment.

First, always consult with your physician. Caution should be taken with any of the following:

High-intensity and high-impact exercise: Exercise at greater than 90% of maximum heart rate is considered “high-intensity exercise.” This is where you can’t even complete a full sentence. Caution should be taken with high-impact exercise in the third trimester (running, jumping or lifting heavy weights). These activities are not likely to affect the baby, but it’s still not known whether they may weaken the mother’s pelvic floor muscles, which may contribute to incontinence.

Most women may find getting around a bit more difficult in the third trimester, let alone exercise vigorously. So, if you’re pleased doing lighter exercise, such as regular walks, you can feel confident in the benefits you’re providing both you and your baby.

So, keep moving for not only your health, but your baby’s as well! 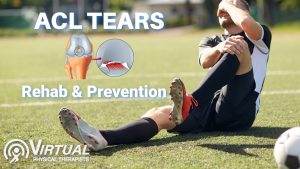 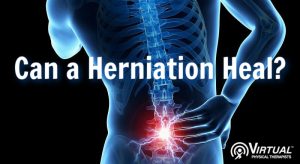 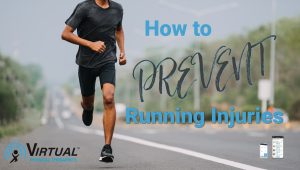