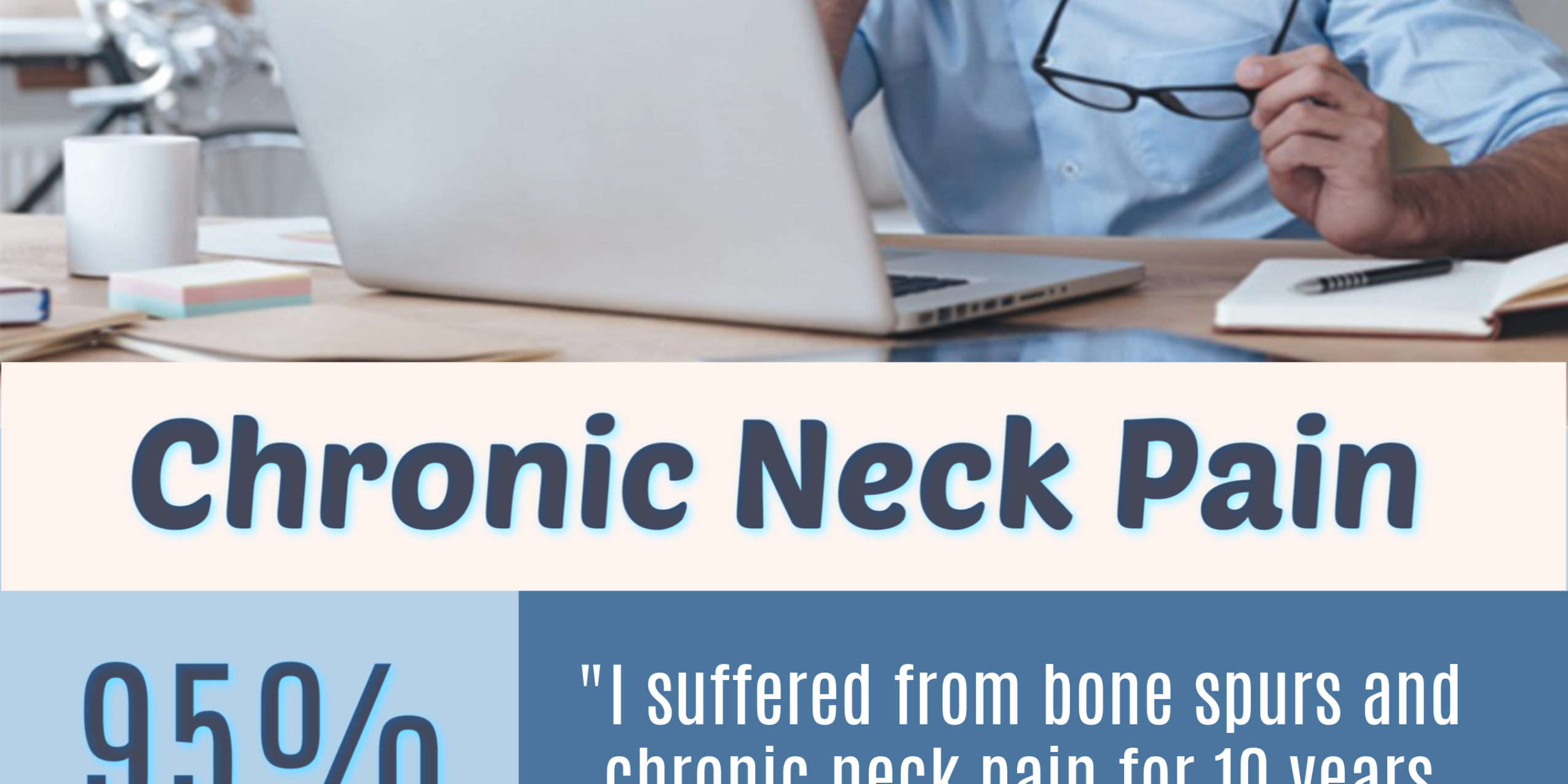 What causes low back pain to become chronic?
March 1, 2021