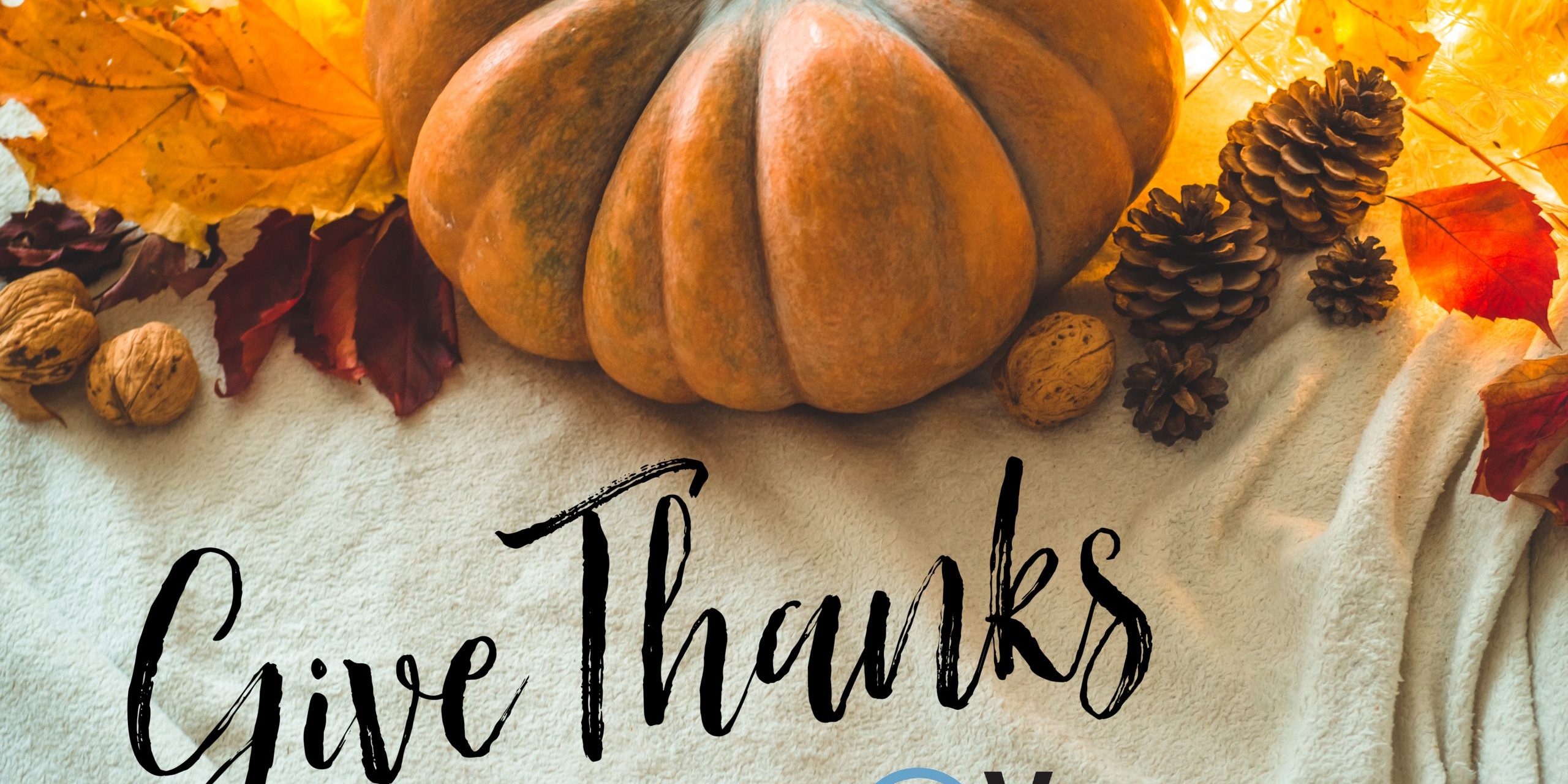 This time of year we are reminded and thankful for those that came before us and paved our path. Rehabilitation is an essential part of our healthcare. Advancements in physical therapy treatment methods and technology have led to quicker and more effective pain relief and recovery.

Physical therapy was first documented in the year 460 BC when Hippocrates introduced the idea of manual manipulation for pain relief. The Greeks, however, were not the only people practicing physical therapy; ancient writings from Persia, China, and Egypt also describe the benefits of exercise, movement, and massage for ailments.

In 1813 Per Henrik Ling, the “Father of Swedish Gymnastics,” founded the Royal Central Institute of Gymnastics (RCIG) for massage, manipulation, and exercise. The Swedish word for a physical therapist is “sjukgymnast” meaning someone involved in gymnastics for those who are ill. From 1917 to 1918, therapy was performed widely, to assist those injured in World War I. An outbreak of polio in the 1920s placed increased demand on physical therapists, which lead to more breakthroughs in treatment techniques.  Mary McMillan, known as the “Mother of Physical Therapy”, established the American Women’s Physical Therapeutic Association in 1921. The organization’s name was later changed to the American Physical Therapy Association (APTA).

Florence & Henry Kendell were the pioneers in research for physical therapy. At the height of the polio epidemic, they establish baselines for normal function in children and young adults and conducted groundbreaking research. Their book, “Muscles Testing and Function,” became the standard text and is still widely used today.

The most dramatic transformation came from a New Zealand native, Robin McKenzie. Robin stumbled on a transformative way of assessing and treating back pain and herniated discs. When he initially presented this new thought process in 1980 to American physicians he was mocked and flew home to New Zealand swearing he would never return. McKenzie was burning with a way to save so many in pain. Thankfully he returned with boldness and zeal to transform our medical community and gradually overturned our way of thinking. Forty years later and hundreds of research articles, his method of Mechanical Assessment & Diagnosis is now practiced in 60 countries. The mechanical assessment is more accurate than an MRI in identifying painful structures and has saved so many from surgery and chronic pain. Robin often stated that the patient has all the answers, we just have to ask the right questions to uncover the problem. McKenzie also emphasized that care must focus on patient education and a self-treatment plan. Instead of passive care, patients were now in the driver’s seat of their healing.

There is still an unmet need for rehabilitation with 2.4 billion people currently living with a health condition that would benefit from physical therapy.

We are so thankful to those that came before and cleared the path, shined the light, uncovered the causes, and enlightened us in the realm of musculoskeletal rehabilitation. May we continue to learn, grow, and transform our care for the betterment of the world!

How to Reduce the Cost of Musculoskeletal Disorders
September 16, 2021