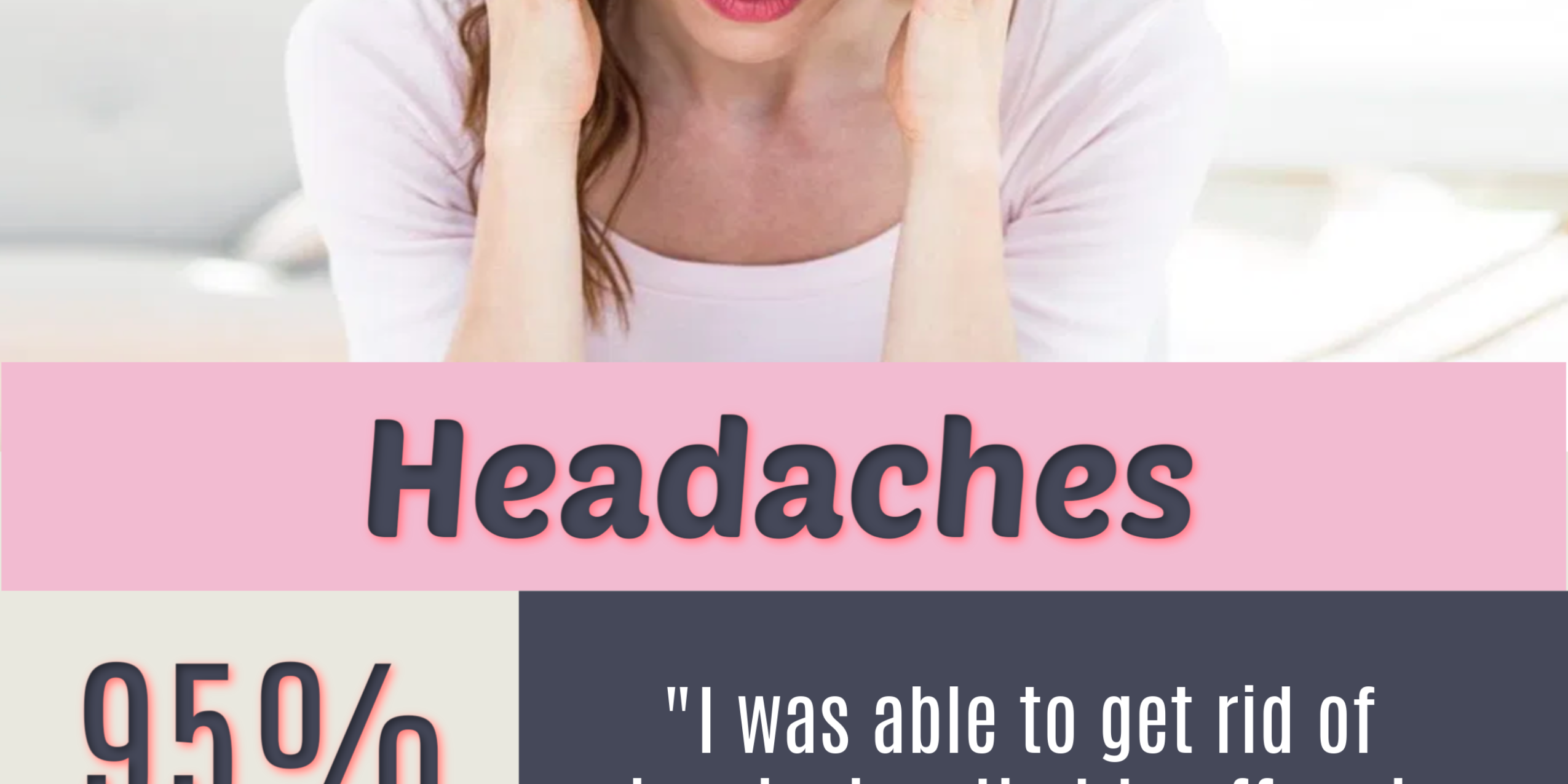 “I suffered from migraines for almost three years after a car accident. I went to a chiropractor and had physical therapy for nearly a year. It helped with my neck pain, but I would still get migraines so bad that I would have to leave work. I tried changing my diet, avoiding caffeine, reducing stress, and made sure I got enough sleep, but it only helped a little. My co-worker told me about VPT because it helped her husband, but I was skeptical because I had had so much care over the years, and nothing worked. A month ago, I was so depressed because I had to leave work because of another migraine. My co-worker reminded me to give VPT a try, so I did out of desperation. “

It was amazing how easy it was. I downloaded the app and scheduled an appointment. While sitting at home, I was able to connect with my therapist, Brian. He asked me a bunch of questions and then had me move my head. Right away, he found that I had tightness and explained that my posture and tight tissues in my upper neck were causing my headaches. He gave me an exercise, and at the end of my first session, my headache was not as bad, but I was still skeptical.

Brian followed up by e-mail the next day. I did the exercise that he gave me four times and had not had a headache, but thought it was just a matter of time before another one would come. Two days later, I did start to get a headache after a long day on the computer. I did my exercises and it went away. I have now been headache free for two weeks! I understand what positions trigger my headaches and how I can stop them as soon as I notice the initial symptoms.

I am so grateful to my therapist Brian and the convenience of VPT because after three years of migraines that crippled me not only with pain but also doubt and fear, I am now headache free and feel confident and in control.”

How to Reduce the Cost of Musculoskeletal Disorders
September 16, 2021